What is different between Cat5e, Cat6, Cat6a, and Cat7? 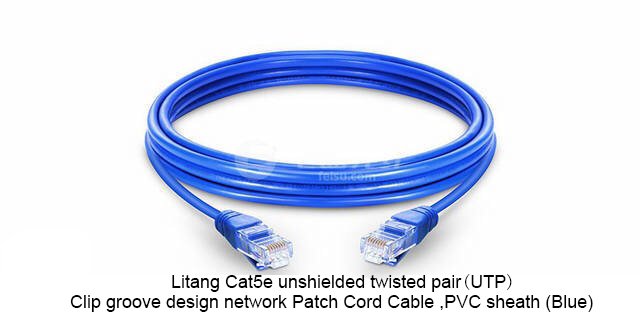 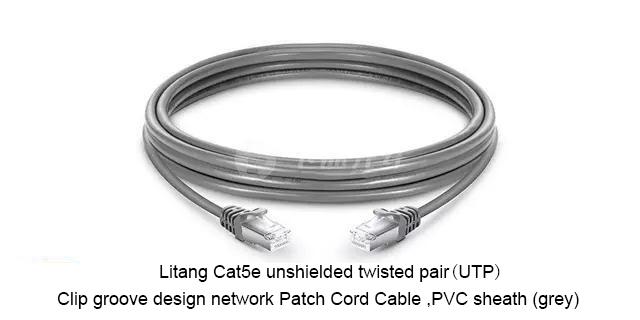 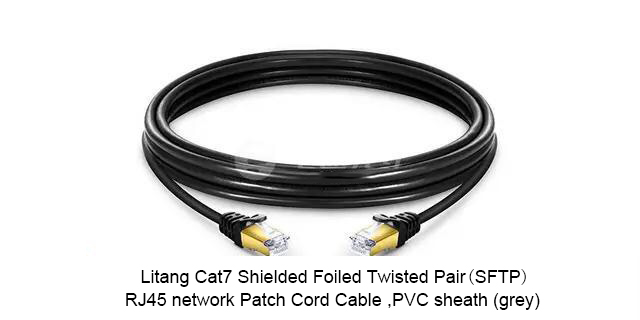 What are the difference between Cat5e, Cat6, Cat6a and Cat7 network cables?

Generally speaking, the four types of network cables Cat5e, Cat6, Cat6a and Cat7 are not very different from each other in appearance, but they can be distinguished in the following ways.

1, it can be distinguished directly by the information on the outer sheath of Cat5e, Cat6, Cat6a and Cat7 network cable, and the relevant information will be printed on the sheath and outer package.

2, the network cable which has been badly worn, the similar information can not be seen on the outer sheath, which can be judged by the signal lights of the network equipment. Nowadays, many network devices have different indicators for different network speeds. As shown in the following figure, each Ethernet access has two green lights on the left and right, the left light indicates the 100m speed, the right light indicates the 10m speed, and both lights indicate that the device is connected to 1000m. This method is generally applicable to distinguish between 100 megabit network and gigabit network. 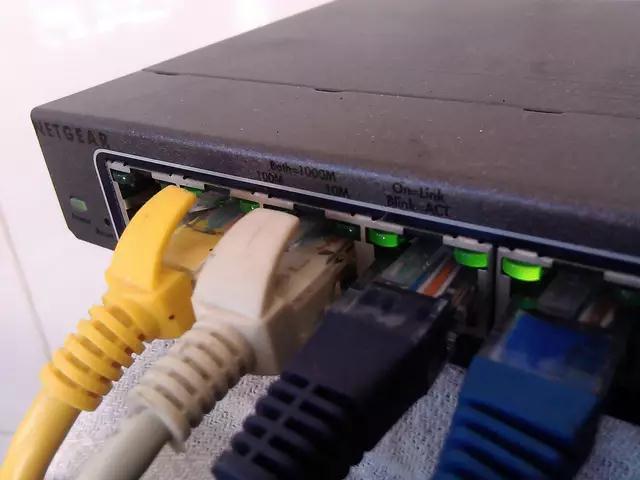