Our customers regard Litang cables as their trustworthy Fiber Optic Cable Supplier. Our customers purchase fiber optic cable,network cable, coaxial cable from LiTang because our product quality and communication cable solutions are approved and accepted by them. They like to cooperate with us because our first priority is to gain their trust by creating value for our clients and keeping their promises. We will provide more product portfolio solutions in the future.

Where are our customers from?

Where are our customers from? 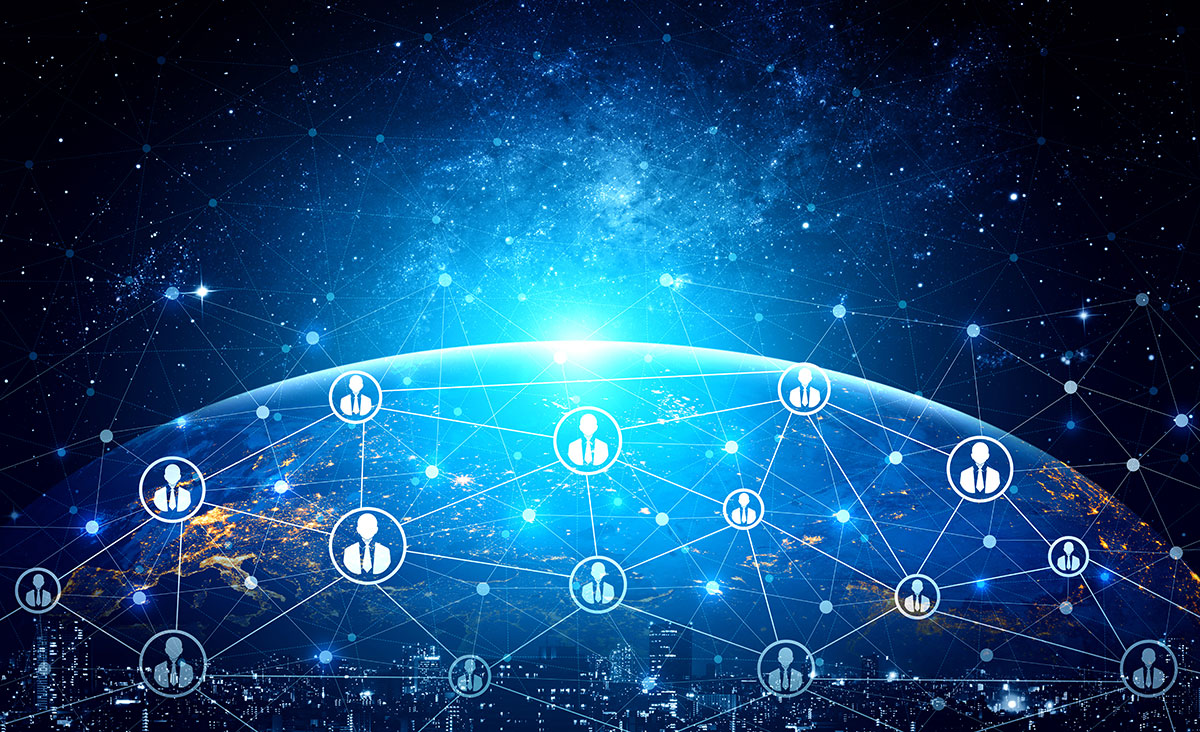 Customers from more than 50 countries around the world choose Litang cables as their Fiber Optic Cable Supplier. These countries are mainly in North America, Europe, Latin America, the Middle East, Africa, Asia etc., The communication infrastructure of these countries is in the stage of developed or is in the stage of developing, using a large number of coaxial cables, fiber optic cables, network cables and other communication products.

North America.
As we know, the United States is the largest market for communications products in the world, and the requirements for cables in the United States are so high that they generally need to be certified by UL. The North American Ethernet cable market is expected to grow from $121 million in 2015 to $376 million by 2022, with a compound annual growth rate of 17.7% from 2016 to 2022. The application fields include Industrial, Broadcast,  Enterprise, IT & Network Security, etc.

Middle East.
Revenue from the structured cabling market in the Middle East is expected to grow at a compound annual growth rate of 7.1% between 2018 to 2024. Among them, the markets of network cable, fiber optic cable and coaxial cable are mainly concentrated in Saudi Arabia, United Arab Emirates, Kuwait, Qatar, Bahrain, Oman and other major countries. Li Tang cable have sold the network cables, optical fiber cable, coaxial cable to these countries, in future the sales will also grow rapidly.

Africa.
Most of the construction of communication facilities in Africa is still in the stage of development, and many places do not have a network, so Litang Cable regards the layout of Africa as a major goal of the company's strategic development, and strives to extend Litang cable to all parts of Africa to meet the network cable needs of local people, and the African market is mainly concentrated in countries such as South Africa.

Asia.
The Ethernet cable market is divided into China, Japan, India, South Korea, Singapore, Taiwan and other parts of the Asia-Pacific region. China is the largest Supplier of network cable, Fiber Optic cable and coaxial cable, accounting for most of the world's production share, followed by Japan and India. Recently there are many Fiber Optic Cable Suppliers in India and Japan. So Litang cable have the long way to compete with them.
Pakistan is the country with the largest number of customers for Li-Tang cable cooperation, and LiTang Cable is going to build a factory to produce network cable in Pakistan. In addition, Vietnam, Thailand, India and other Asian countries are also the countries with the most cable cooperation between LiTang cable.

How to find us? 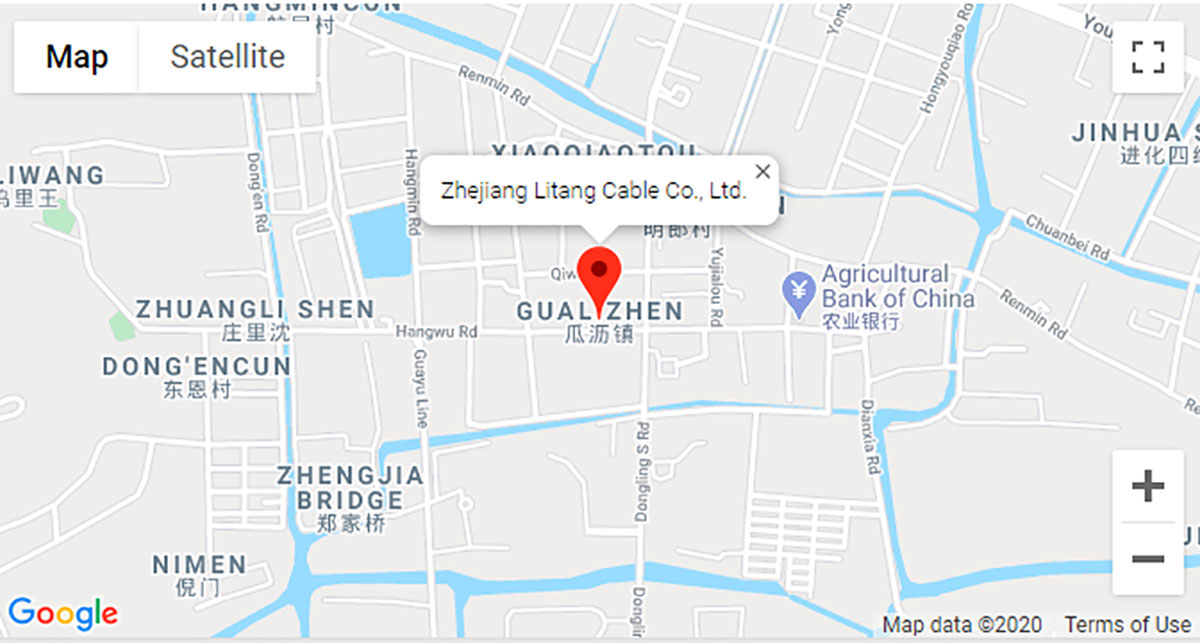 Online:
At the same time, LiTang, as a young and vigorous Fiber Optic Cable Supplier, online AD promotion is also a way to let customers know about us. We once had advertised and promoted our cables in made-in-china.com,alibaba.com websites, but now we mainly do our own brand websites, using SEO Google promotion to let customers get our contact information.

Social Media:
In addition to online promotion, another promotion is social media.Many customer could find the Supplier of Fiber Optic Cable in the social media.So in the future, Li Tang Cable will promote social media sites such as Facebook,YouTube, Instagram,linkedin, so that more customers around the world can know the brand of LiTang Cable.

Word of Mouth(WOM):
For any Suppliers Of Fiber Optic Cable,brand building depends not only on specialized technology, product quality, price, and service, but also on Integrity,Honesty and Loyalty.Therefore, LiTang cables’ Customers will also introduce fellow customers to LiTang cable, they are not competitors, they are a community of interests, because customers trust LiTang’s products, so they will recommend LiTang cable to their friends.

2. Product Price.
LiTang has a stable raw material supplier, and the production process quality system management reduces unnecessary waste, and reduces the production management cost, so that the overall cable cost is also reduced, and then the beneficial profits are given to the customers.So comparing with another fiber optic cable suppliers, LiTang could offer the most attractive and competitive price for our customers.

3. Shorten the Sampling Making Time.
Litang cable uses high-speed automatic machines and quality management system to shorten the sampling making time, the first time to respond to customers quickly, so that customers could occupy market share as soon as possible.

4. Fast Delivery.
LiTang cable has strict control over the production, and the stable raw material supplier allows us to complete the production too quickly and on time. In this way, we can constantly satisfy the customers and customers could place orders over and over again.So our customers will treat Litang as their reliable cooperative fiber optic cable supplying partner.

5.OEM/ODM Customized.
Although Litang cable is promoting its own brand, we also welcome the customization of OEM/ODM, which has short lead time of sample production and fast delivery.

6. Li Tang Team.
LiTang’s team is a strong, unity, hard work, continuous struggle team. We reply to our customers' inquiry as soon as possible without delay. And when we received the order, and the whole team worked together to make the order delivered to the customers on time and efficiently.

8. Integrity,Honesty and Loyalty.
LiTang cables’ service is not discounted, we will consider for the customers from the point of view of them, and help them solve problems, and in the process of communication, we never avoid our responsibilities, nor will we change our prices at will, let alone deceive our customers. After such service, it is the result of the hard work of all LiTang employees and our continuous efforts.

What do the customers say? 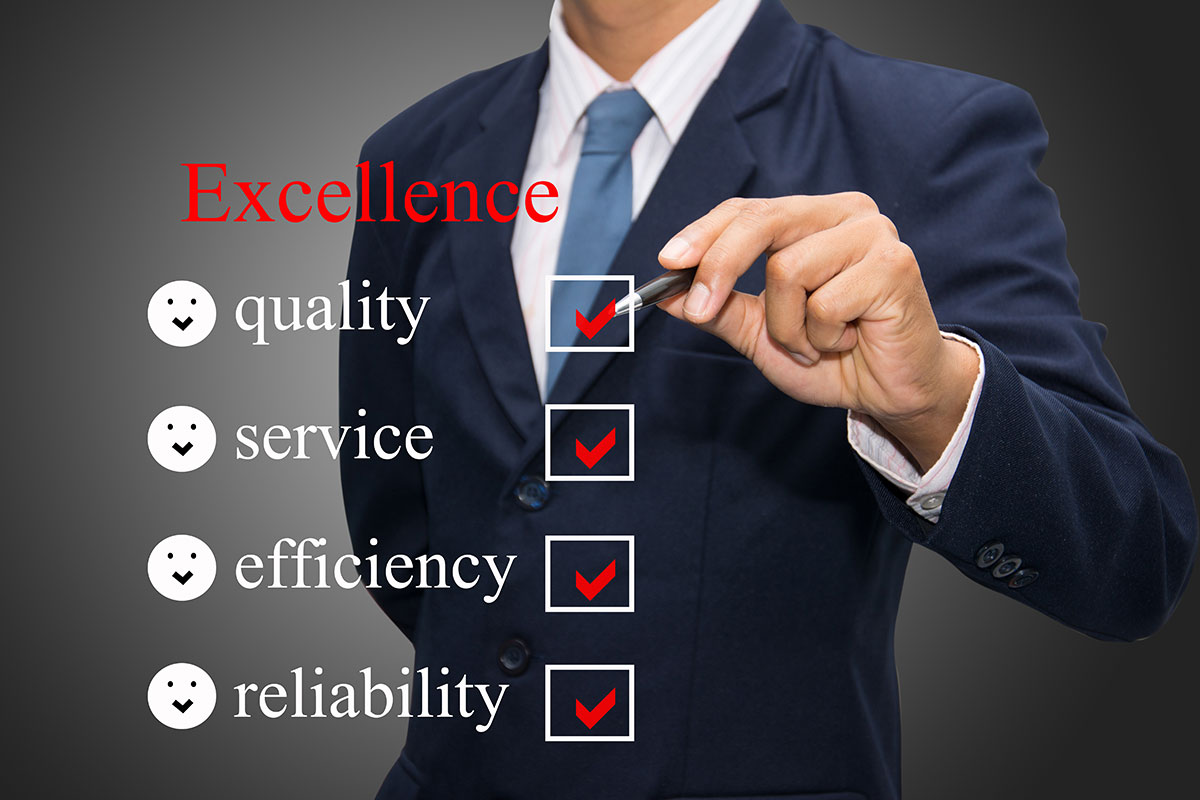 The followings are some of the customers' comments on us.

Filippe Pereira：
My product arrived very fast and I was very well attended! thanks i will try the product this month!

Florian Uhlemann：
Thank you for manufacturing the parts I requested. The parts are of high quality and have been manufactured to design within tolerances.

Hynek jemelik:
products are well in quality and supplier offers the best service for us. Nice.

Kevin owings:
Eva is the best. She is the most honest and hard working woman I have had the honor of working with.
If you would like to have a question then get in touch today, we are ready to assist 24/7.
We welcome your cooperation and we will develop with you.