CCBN is not only the largest radio, film and television exhibition in the Asia-Pacific region, but also the world's largest digital television and broadband network industry event.

CCBN, whose full name is China Content Broadcasting Network (and abbreviated as CCBN), is an annual professional and world-class radio and television technology industry event sponsored by the State Administration of Radio, Film and Television and jointly sponsored by the Institute of Radio and Television Research, China Cable Television Network Co., Ltd., and the radio and television departments and bureaus of provinces, autonomous regions and municipalities directly under the Central Government.

CCBN was founded in 1993 as the China International Cable TV equipment Exhibition, and officially changed its name to China International Radio and Television Information Network Exhibition in 2000. By 2010, after 18 successful operations, it has achieved simultaneous growth of government, social and economic effects. it has developed into the largest radio, film and television technology and equipment exhibition in the Asia-Pacific region and the first digital television and broadband network industry exhibition in the world.

In the past two years, because of its outstanding achievements in reform and development, it has been listed as one of the eight important cultural industry exhibitions supported by the outline of the National Cultural Development Plan during the Eleventh five-year Plan period. it has become China's only national radio, film and television technology and equipment exhibition. The propaganda Department of the CPC Central Committee has listed CCBN as a "70 cases of experience in cultural system reform" and promoted it to the national cultural system as an example of successful enterprises, further confirming the profound foundation and far-reaching influence of CCBN in the development of China's radio and television industry and in promoting trade in cultural products and services. 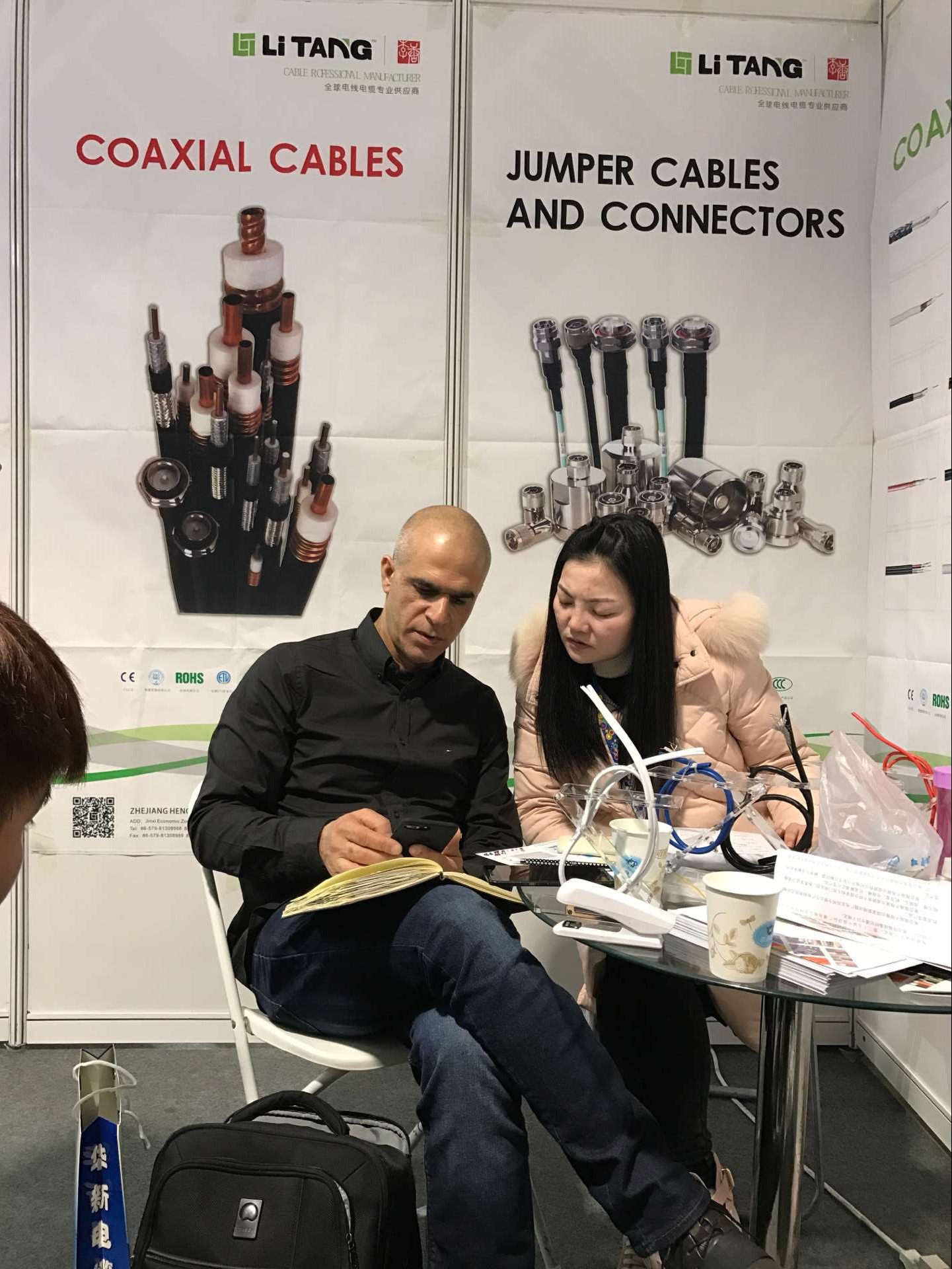 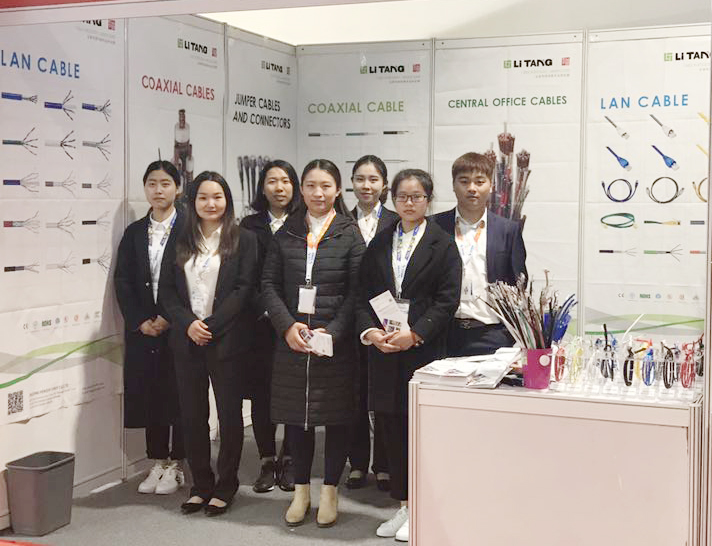