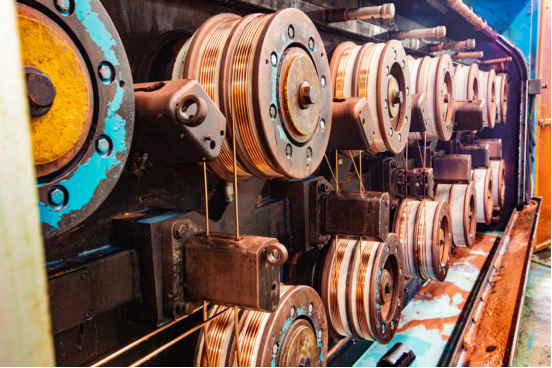 2.Wire Drawing, Once Again Reducing the Diameter of Copper Wire (Wire Drawing machine).
Next, the second wire drawing before insulation is carried out, and the size is drawn to the desired diameter size, such as 22AWG, 24AWG, 26AWG and other required dimensions. And the equipment controller monitors the quality, diameter, concentricity and PE insulation diameter shape of the copper wire. 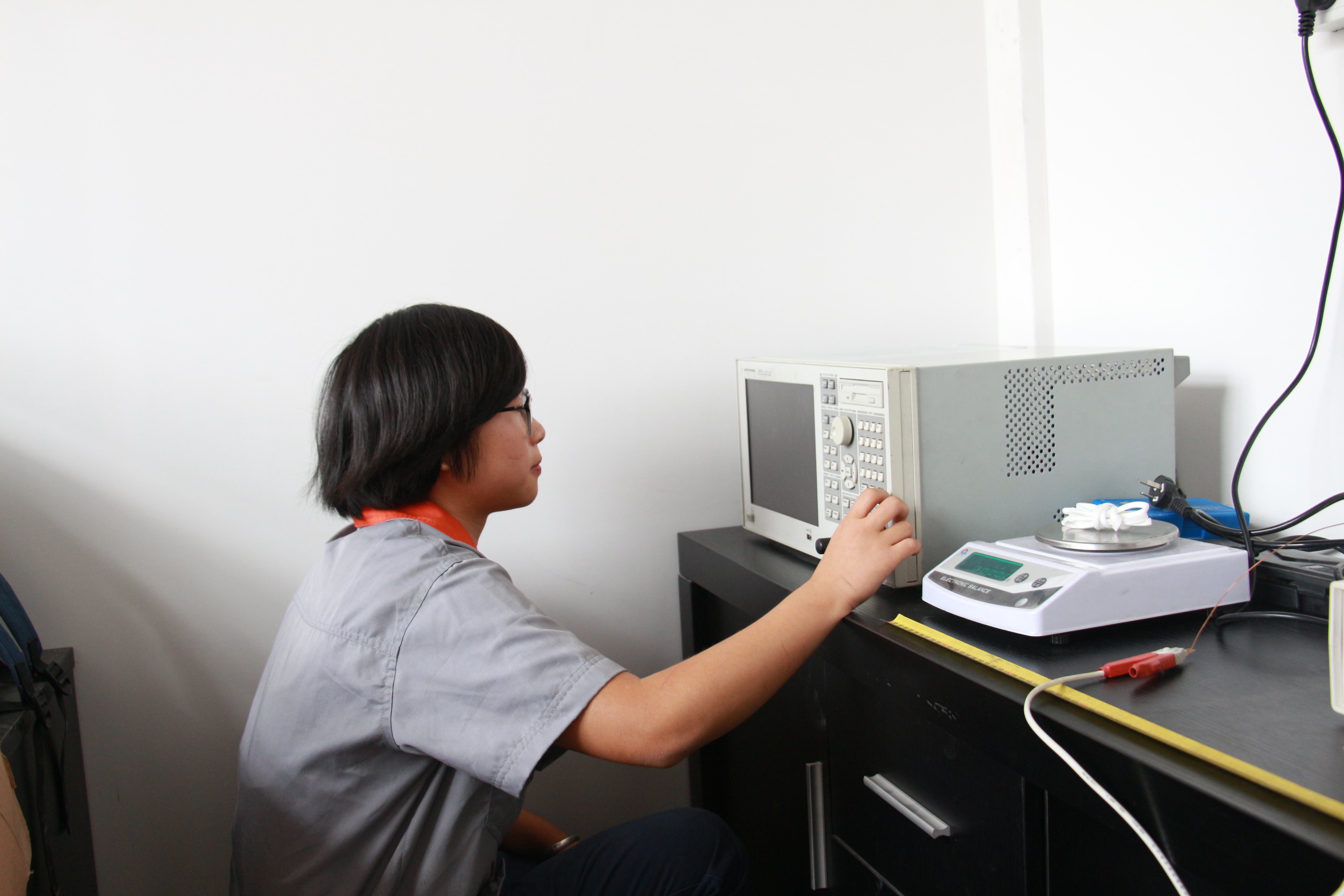 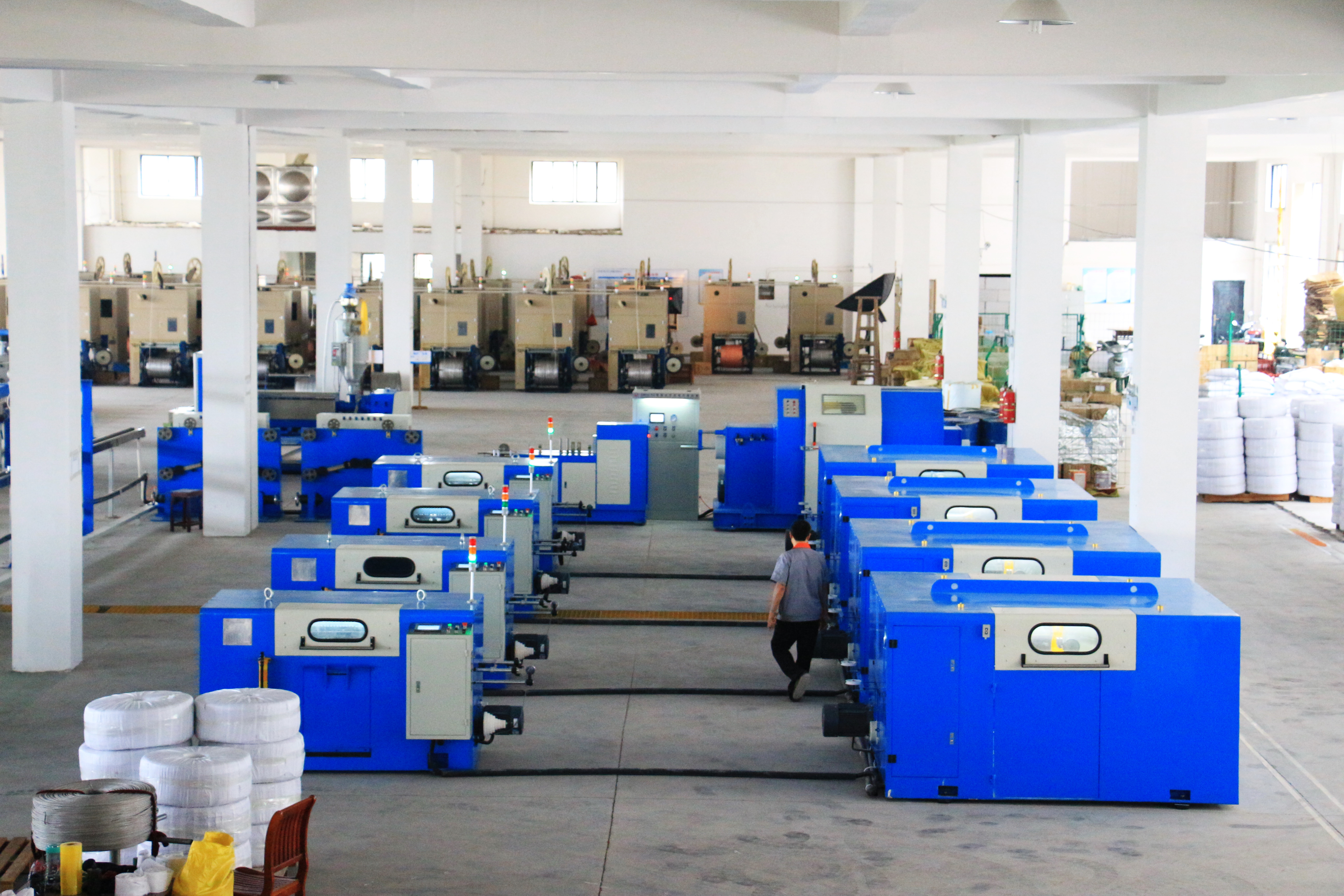 In this process, two insulated wires of different colors are twisted in order to avoid crosstalk and interference in signal transmission, and each pair has a unique stranded length, and then electrical tests are carried out on the twisted pair, such as crossover, short circuit, open circuit etc,. 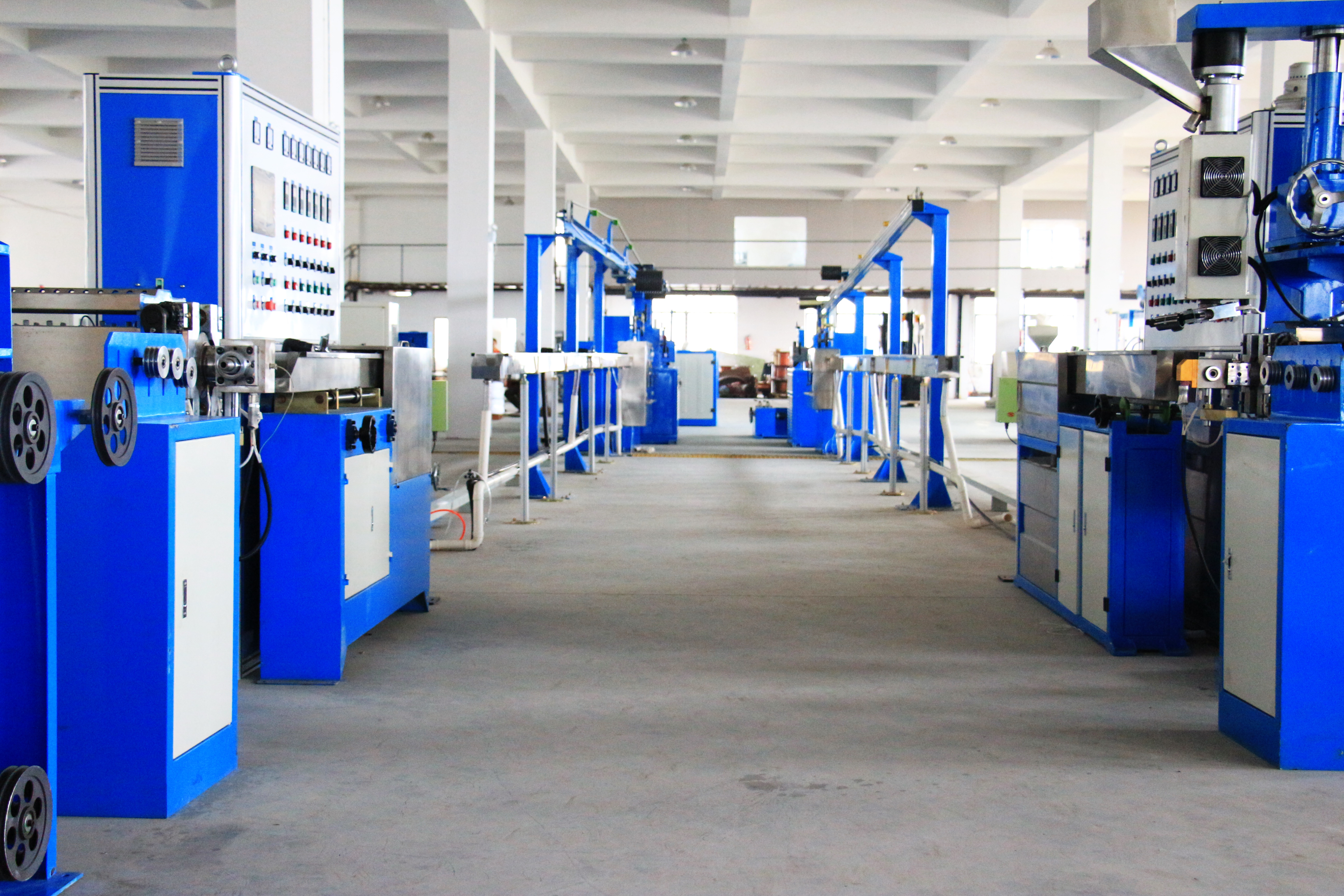 The twisted cables are assembled on the cabling machine to form multiple pairs of stranded cable cores, which ensure that electrical interference can be controlled on rotating core equipment, and finally improve the flexibility of the wires. 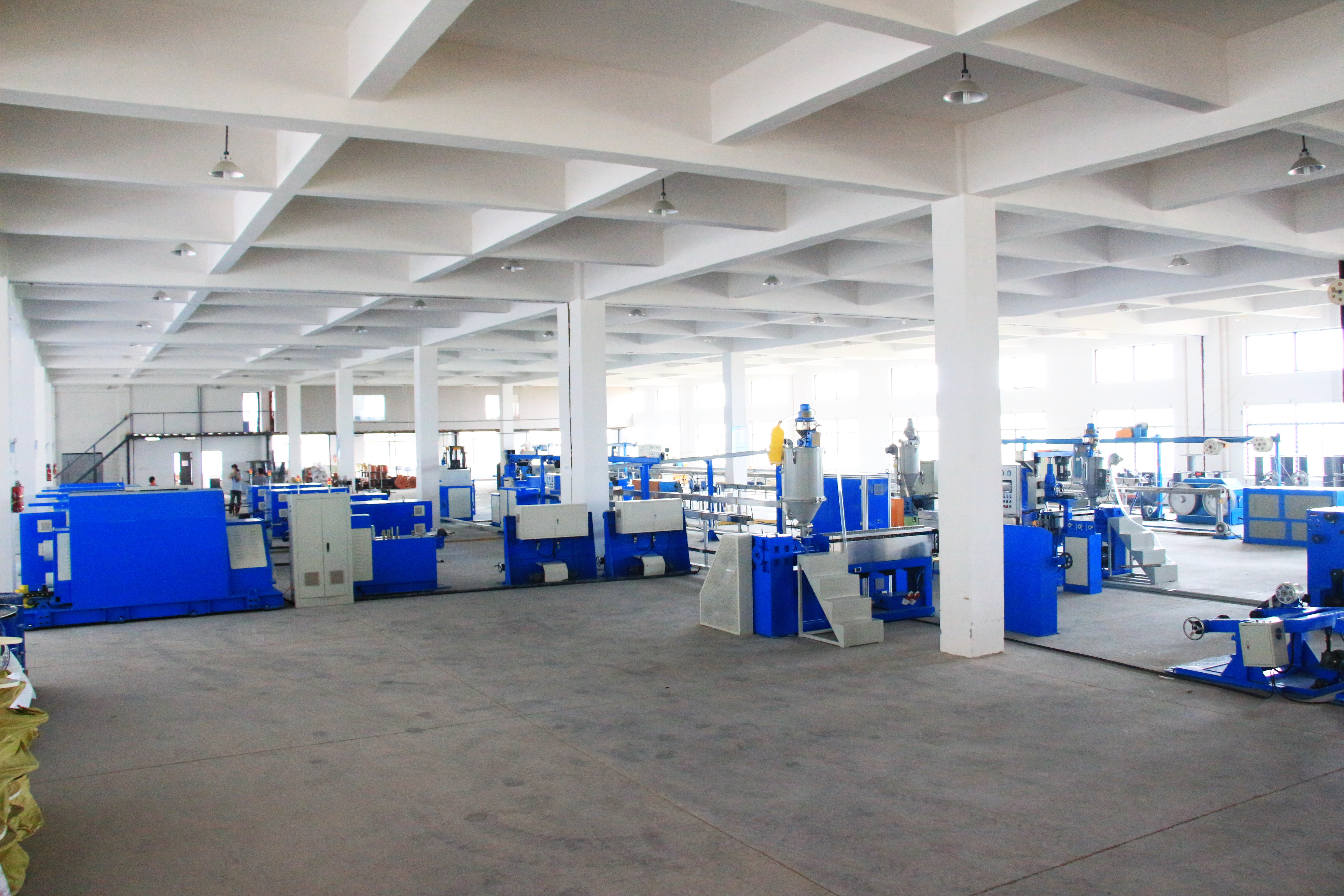 According to different kinds of cables, there are several different steps, such as Cross Filling, Metal Sheath Filling, Braided Wire Filling,Drain Wire Filling,Rid Cord Filling, Printing and so on, which are in order to produce the kind of cable needed finally.

Cross Filling (Separator filling).
The twisted cables are heated to ensure that the cross can pass through the possible gaps and,finally, wrap the cable around the cross.

Metal sheath filling.
Depending on the design of the cable, some cables require a protective metal sheath made of aluminum foil or steel. As a way to prevent the interference of static electricity to the signal in high voltage, aluminum foil has the functions of shielding, anti-radiation, anti-static and so on. Metal is designed to protect buried cables under the ground from damage by rats or other animals such voles. 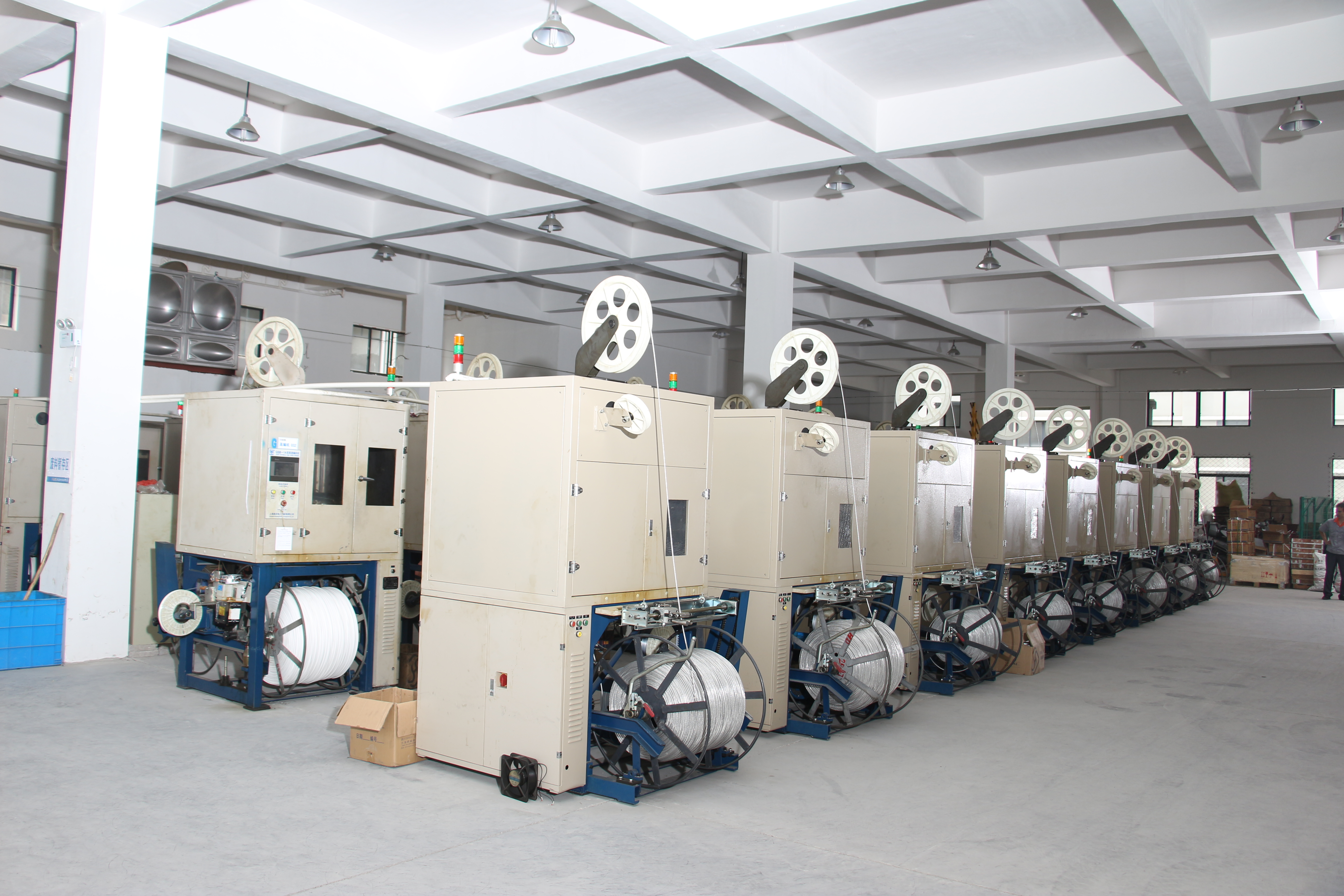 Now, due to the more interference of the signal and the design of different network cables, a layer of Braided Shield will be added in the network cable, which plays the role in preventing the interference caused by static electricity to the signal, with shielding, anti-radiation, anti-static effect.

Rid Cord Filling.
High-quality network cables such as CAT6A,CAT7 CAT7A CAT8, generally there are a fiber called Rid Cord, which is not helpful to signal transmission at all. It can be used to peel the wire quickly when workers pull the wire skin without damaging the twisted pair. 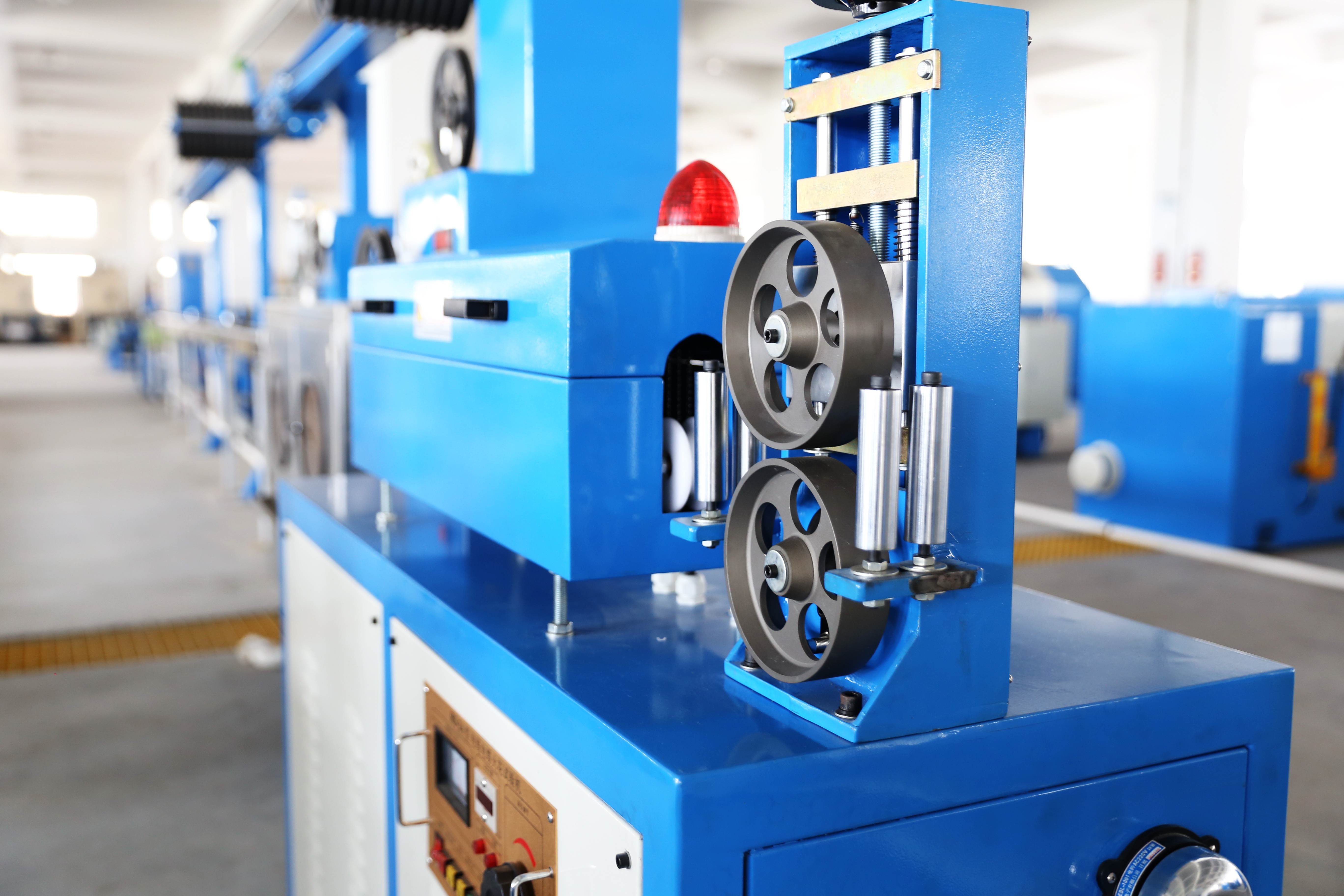 Then there is the outer cable sheath jacketing. According to different needs, the outer sheath generally has PE,PVC,LSZH and so on.
Indoor LAN/Ethernet cable is divided into two layers of skin, the inner skin refers to the plastic skin wrapped in copper wire with PE material, PE material is non-toxic, easy to color, good chemical stability, cold resistance, radiation resistance, good electrical insulation.Polyethylene (PE) is insoluble in any known solvent at room temperature, and resists to dilute sulfuric acid, dilute nitric acid and other acids of any concentration, as well as various concentrations of alkali and salt solutions. PE is UV resistant and PE can protect cables underground or when utility poles are in use in exposed sunlight.
The outer skin refers to the mesh epidermis we see, which is made of PVC. Generally, the new material or secondary material will be used according to the quality of the cables. The pvc chemical stability of the new material is good, and it is resistant to acid, alkali and some chemicals. It is moisture-resistant, aging-resistant and non-flammable (flame retardant). When it is used, the temperature should not exceed 60 ℃, and it will harden at low temperature. Sometimes it will be introduced that we use a new material of 75 degrees. In fact, 75 degrees does not refer to the temperature, but refers to the softness and hardness of PVC. 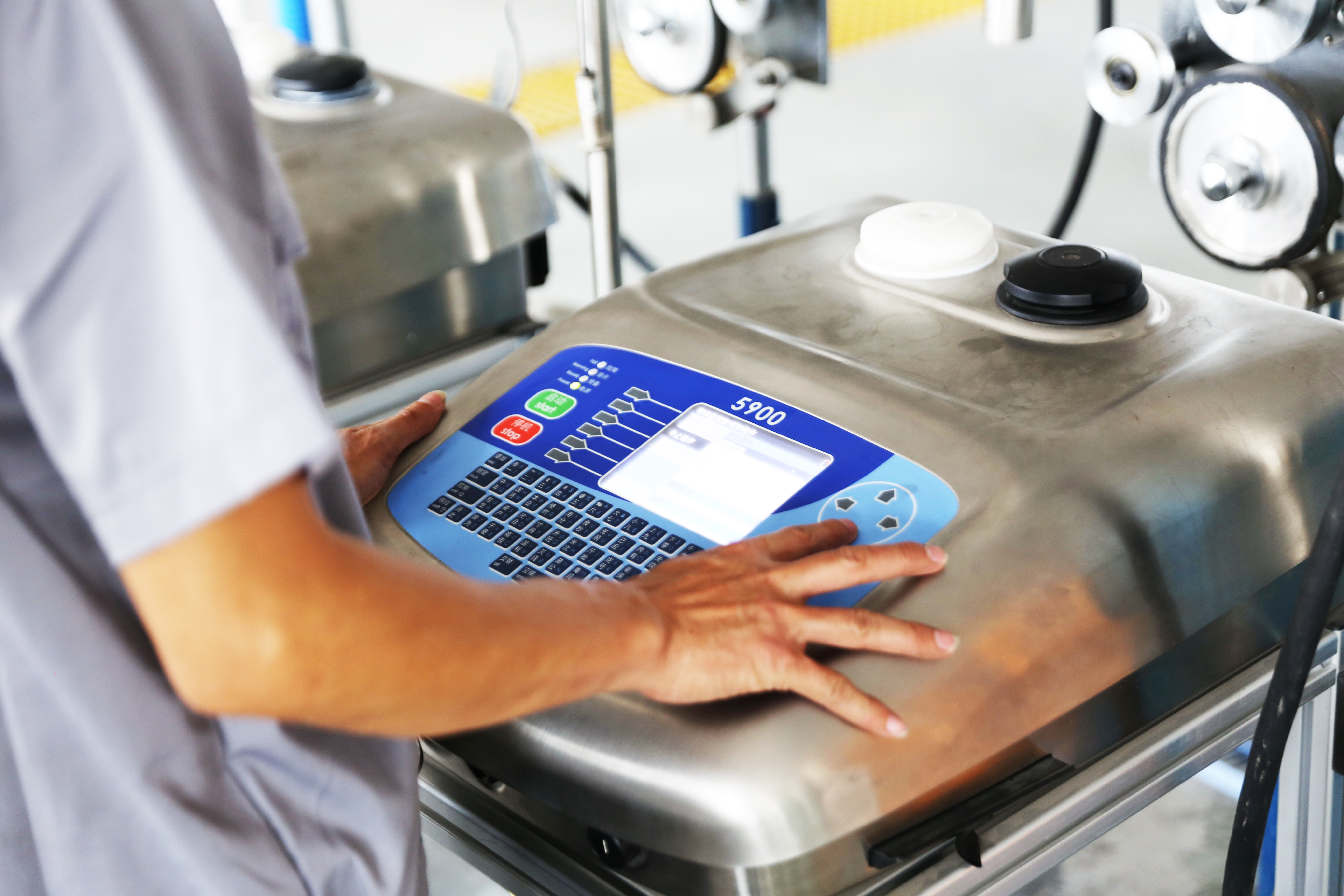 The final process is that after the jacketing, the cable will pass through the water tank where the temperature is controlled by the main controller and cool the sheath. When the cable is dry and the outer layer of the sheath is slightly hot, you can use the ink-jet printer to print fonts or marks on it. 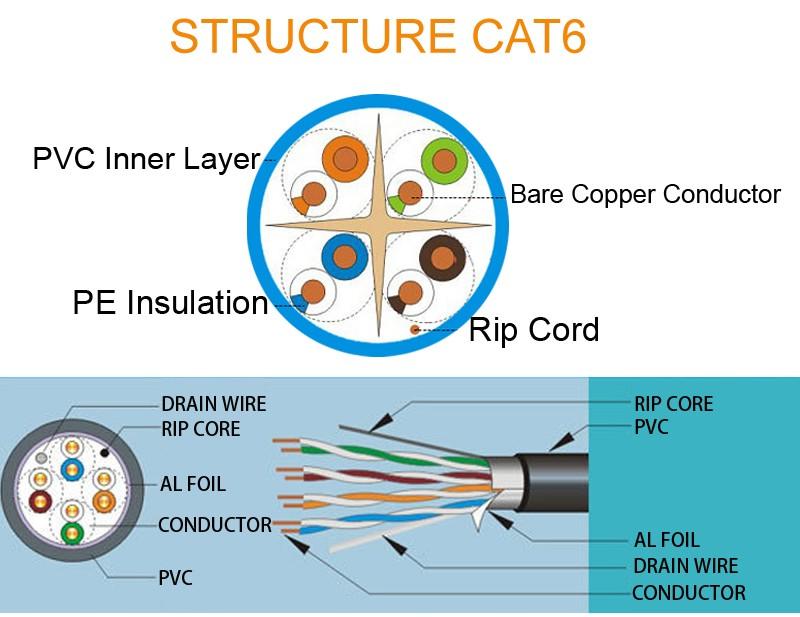 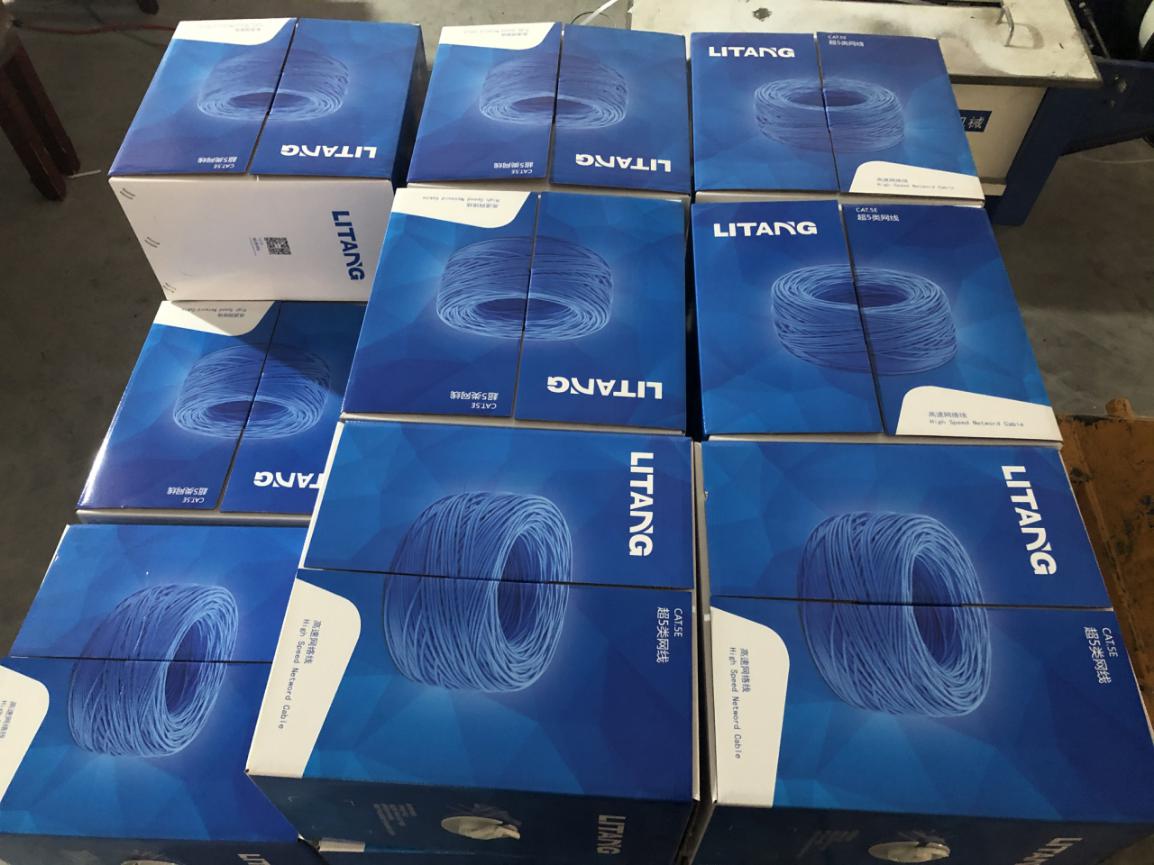 Under normal circumstances, the produced cable of metal reel is then divided into a roll of 1000ft according to the demand, and then the cable will be installed into the Easy-Pull Box. According to the requirements of different clients, the general packaging methods are as follows:
● Coil.
● Plastic Reel.
● Wooden Reel.
● Carton.
● Reel-In-A-Box.
● Easy-Pull Box.

The tested cables will be palletized and loaded into cabinets, and some will add steel caps or plastic caps to seal the ends of the cables to protect them from moisture during shipping.
If you would like to have a question then get in touch today, we are ready to assist 24/7.
We welcome your cooperation and we will develop with you.